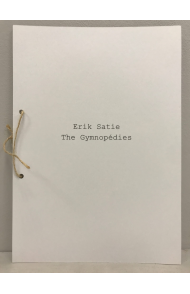 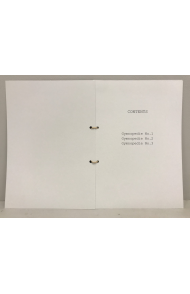 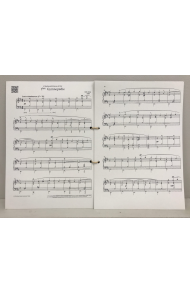 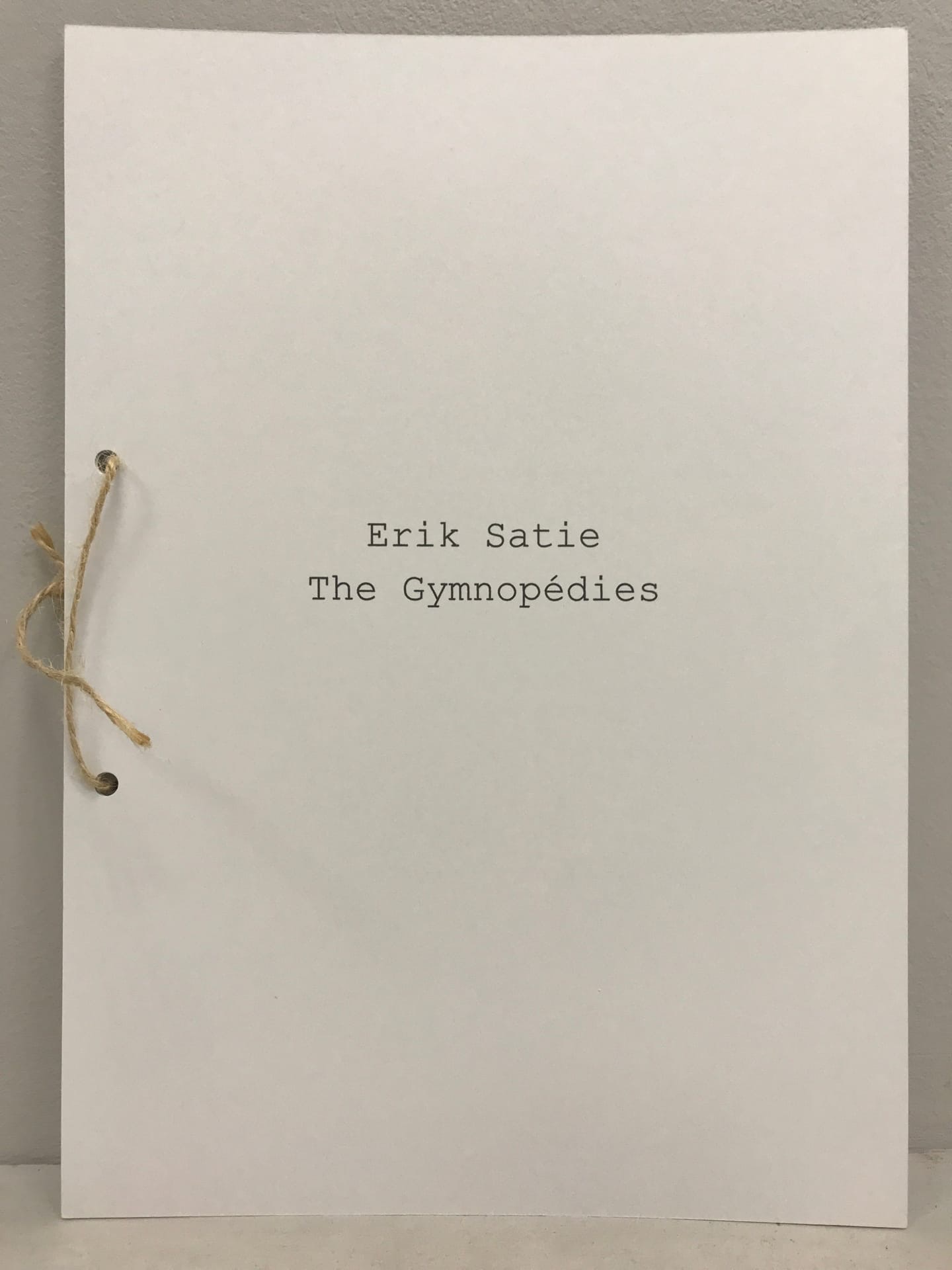 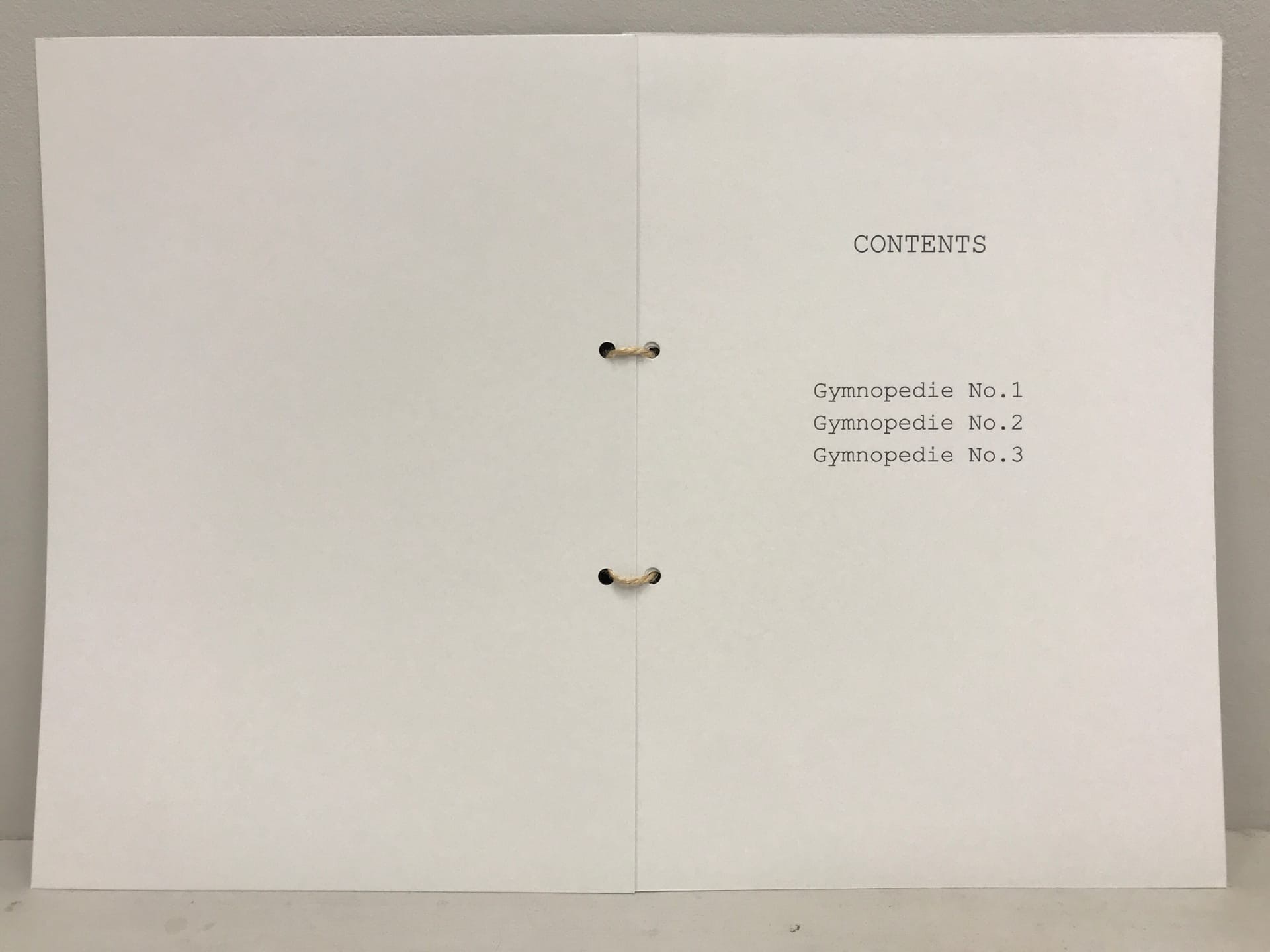 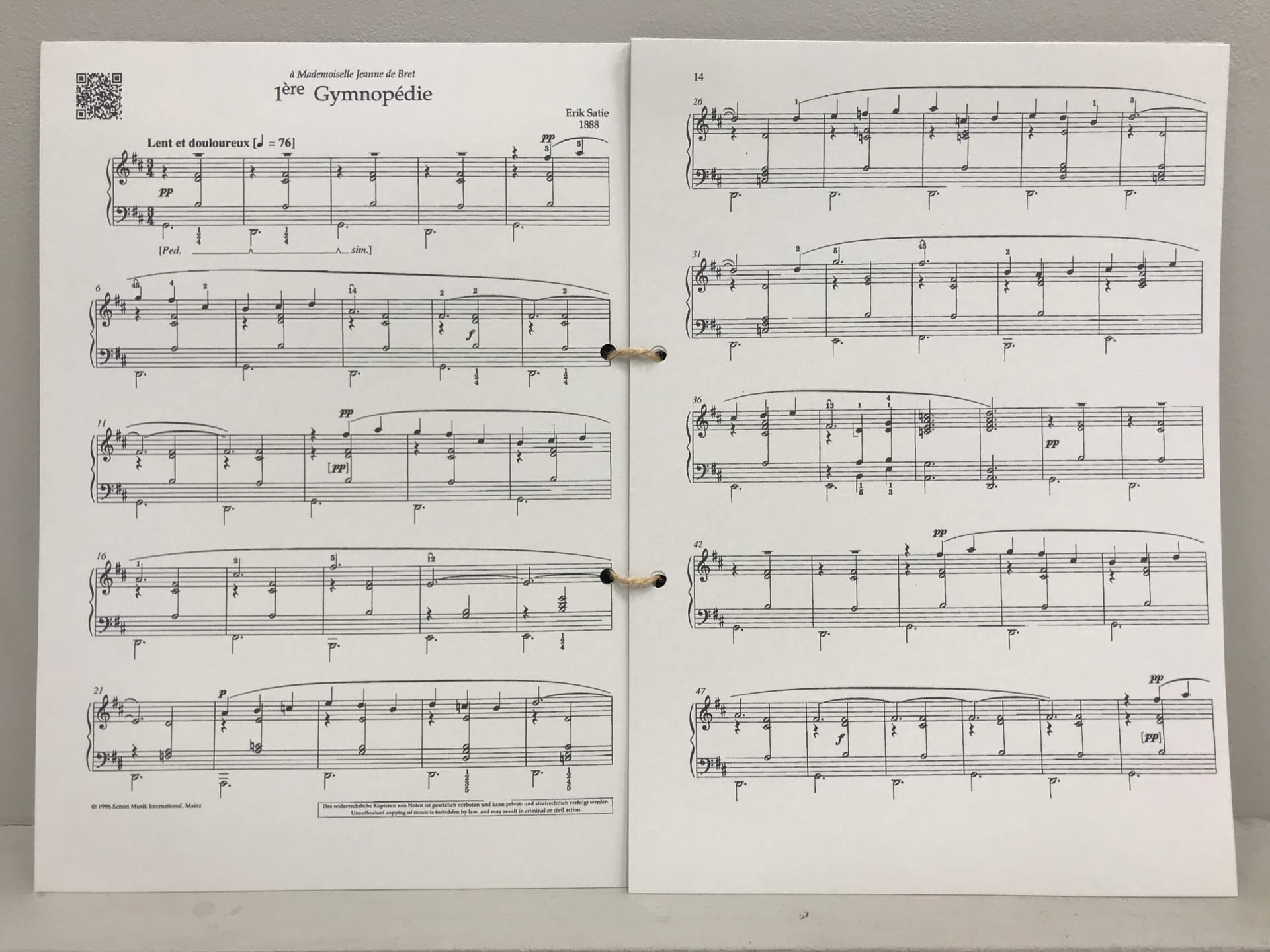 The Gymnopédies, or Trois Gymnopédies, are three piano compositions written by French composer and pianist Erik Satie. He completed the whole set by 2 April 1888, however they were at first published individually: the first and the third in 1888, the second in 1895.

The work's unusual title comes from the French form of gymnopaedia, the ancient Greek word for an annual festival where young men danced naked – or perhaps simply unarmed. The source of the title has been a subject of debate. Satie and his friend Alexis Roland-Manuel maintained that he adopted it after reading Gustave Flaubert's novel Salammbô, while others see a poem by J. P. Contamine de Latour as the source of Satie's inspiration, since the first Gymnopédie was published in the magazine La Musique des familles in the summer of 1888 together with an excerpt of Latour's poem Les Antiques, where the term appears.

By the end of 1896, Satie's popularity and financial situation were ebbing. Claude Debussy, whose popularity was rising at the time, helped draw public attention to the work of his friend. Debussy expressed his belief that the second Gymnopédie did not lend itself to orchestration. (Orchestrations of this Gymnopédie were only realised many decades later, by other composers, and not frequently performed.) Thus, in February 1897, Debussy orchestrated the third and first only, reversing the numbering: Satie's first became Debussy's third, and vice versa. The score was then published in 1898.