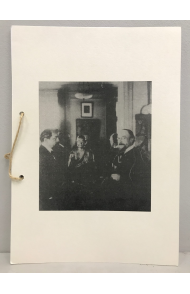 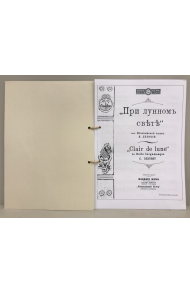 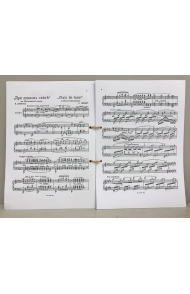 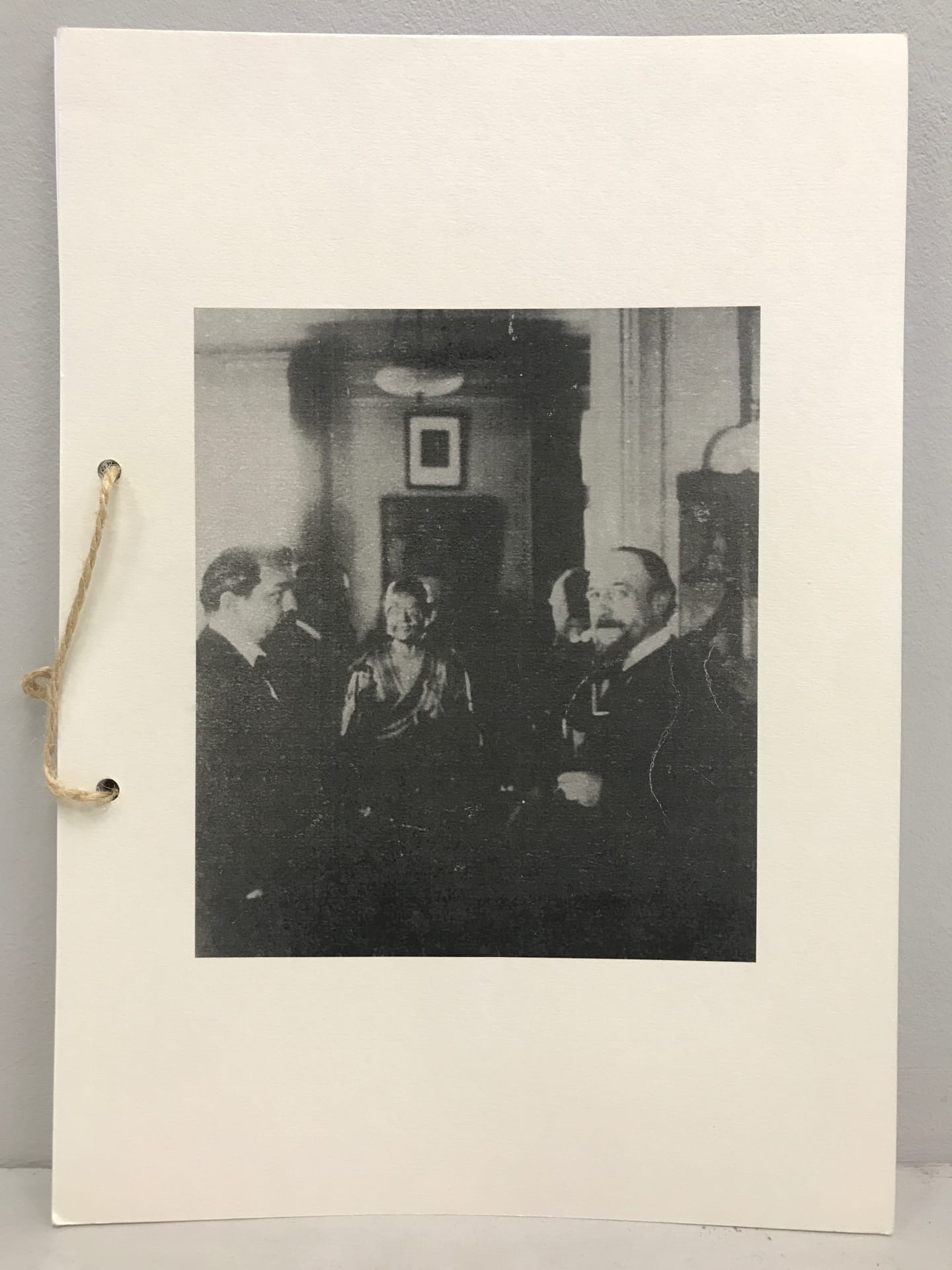 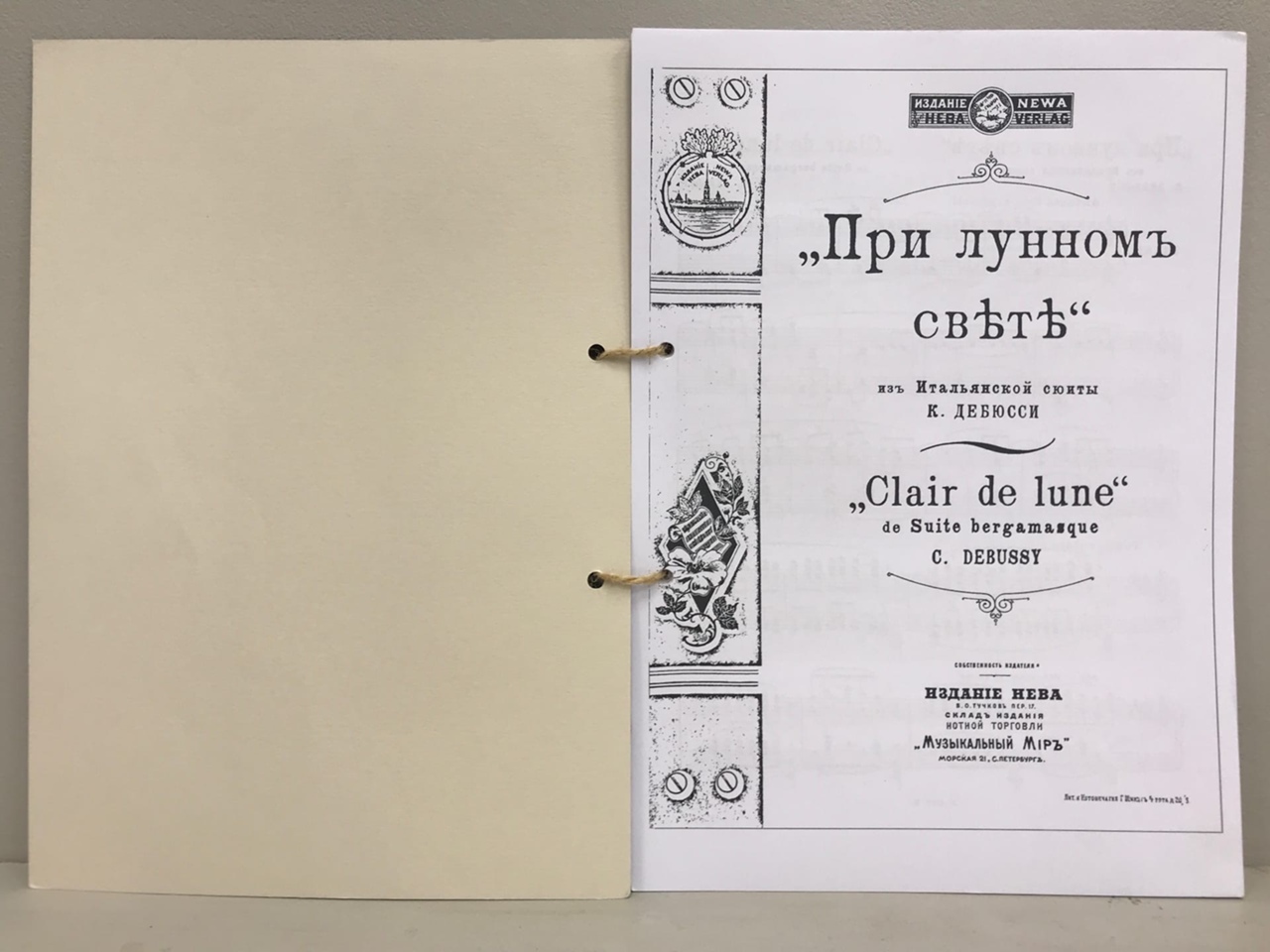 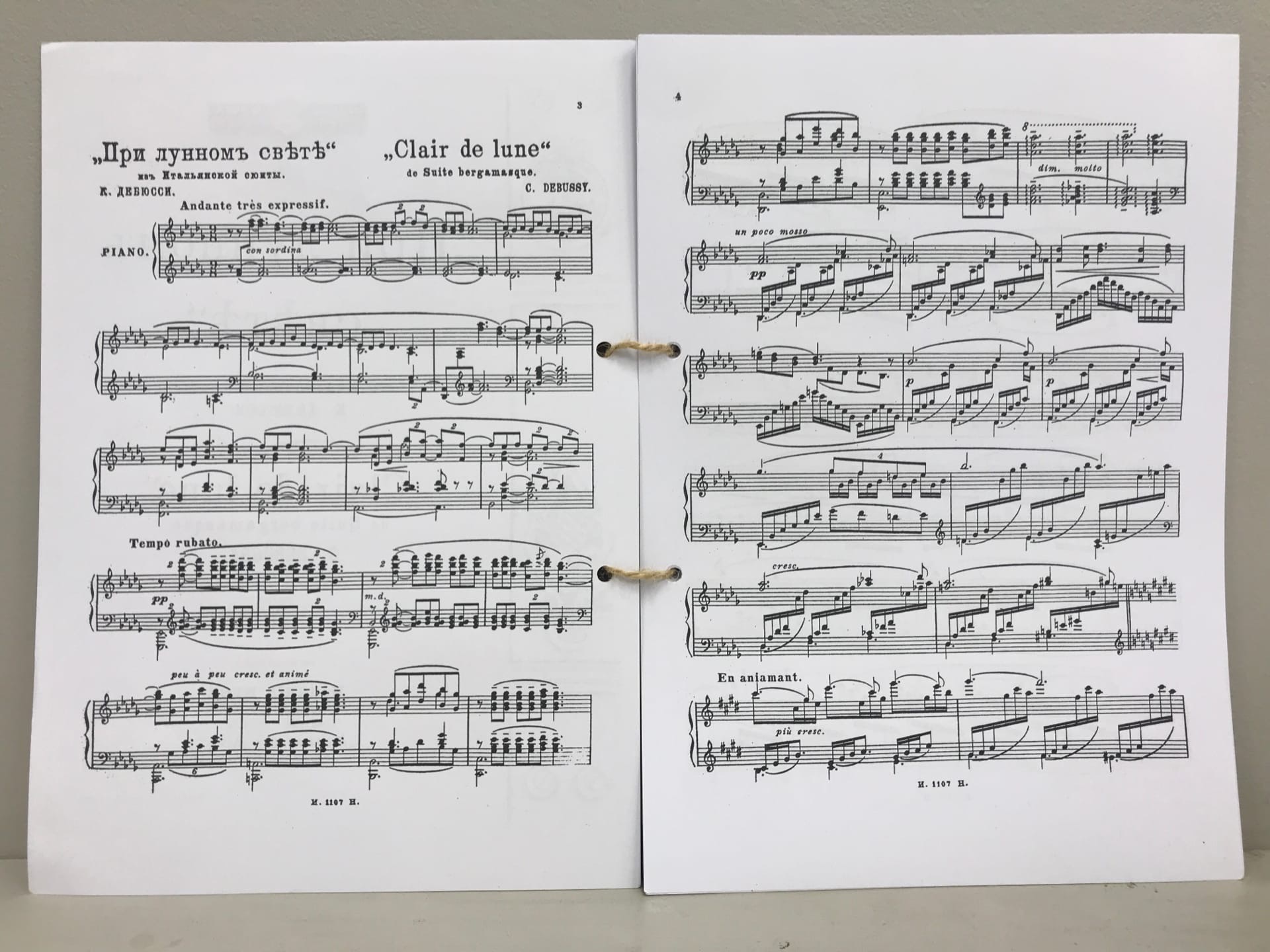 Claude Debussy's Préludes are 24 pieces for solo piano, divided into two books of 12 preludes each. Unlike some notable collections of preludes from prior times, such as Chopin's Op. 28, or the preludes from Johann Sebastian Bach's Well-Tempered Clavier, Debussy's do not follow a strict pattern of key signatures. Each book was written in a matter of months, at an unusually fast pace for Debussy. Book I was written between December 1909 and February 1910, and Book II between the last months of 1912 and early April 1913.